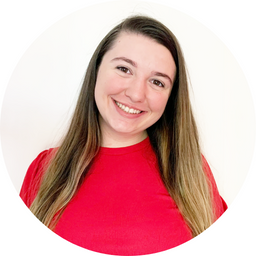 Fetch Rewards, one of the fastest-growing rewards apps in the US, understood early on that testing SKAdNetwork was the best option for their iOS campaigns to remain competitive, so they leveraged Jampp’s technology to optimize their iOS performance in the SKAdNetwork environment.

When you’re part of such a competitive industry, innovation and speed are the key to growth. Apple’s new privacy initiative had a huge impact on our industry, and having proactive partners like Jampp allowed us to be at the forefront of the change brought on by iOS 14.5: testing, learning, and evolving to continue engaging our users with relevant ads. — Austin Thomson, Sr. Marketing Manager, Performance Media at Fetch Rewards

How to optimize your SKAN campaign to drive incremental conversions

As the leading mobile DSP for the post-IDFA era, Jampp worked along the performance team at Fetch Rewards to launch and optimize their SKAN campaign, sharing weekly reports and delivering solid results.

Jampp's ability to navigate through SKAdnetwork has helped Fetch Rewards continue to achieve our KPIs. Working together, we’ve achieved 41% lower CPIs in our SKAN campaigns, and we continue to see progress as we keep testing new strategies to reach and engage shoppers. — Austin Thomson, Sr. Marketing Manager, Performance Media at Fetch Rewards

How can Jampp help you optimize your SKAN campaigns?

While IDFA availability is below 40%, SKAN support is already at 80%, so our advice to app marketers is to stop relying on IDFA-only campaigns and start testing SKAdNetwork ASAP.

At Jampp, we’re fully committed to helping our customers scale their app marketing efforts in iOS 14.5+.

The Fetch Rewards app gives users the easiest way to save on everyday purchases: just scanning their receipts with the app after any shopping trip—no need for entering promotional codes, clipping coupons, or barcodes.
With over 10 million monthly active users who have collectively submitted 1.8 billion receipts and earned over $211 million in rewards, Fetch Rewards is a must-have for US app users. Check it out on Google Play and the App Store. 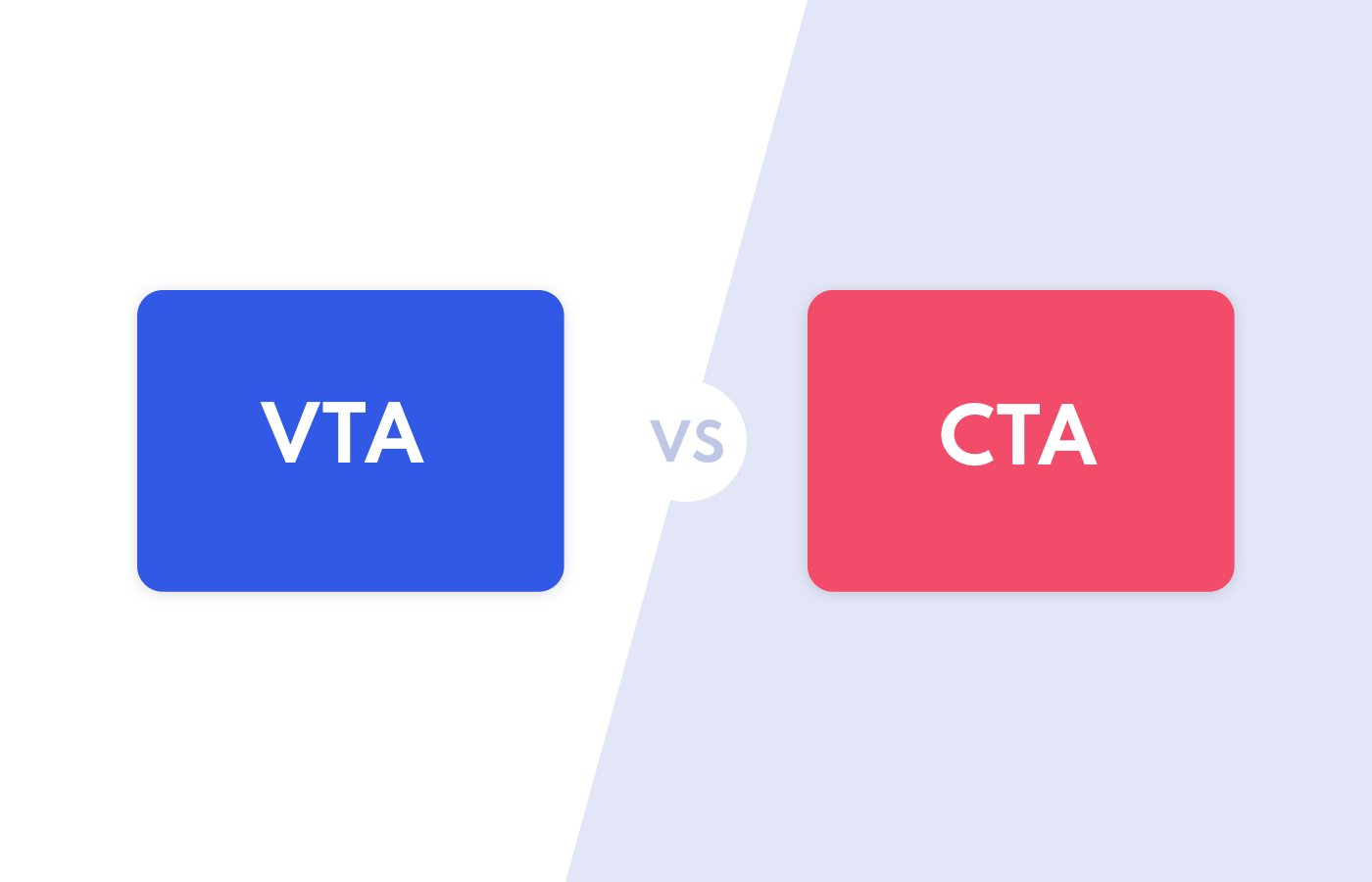 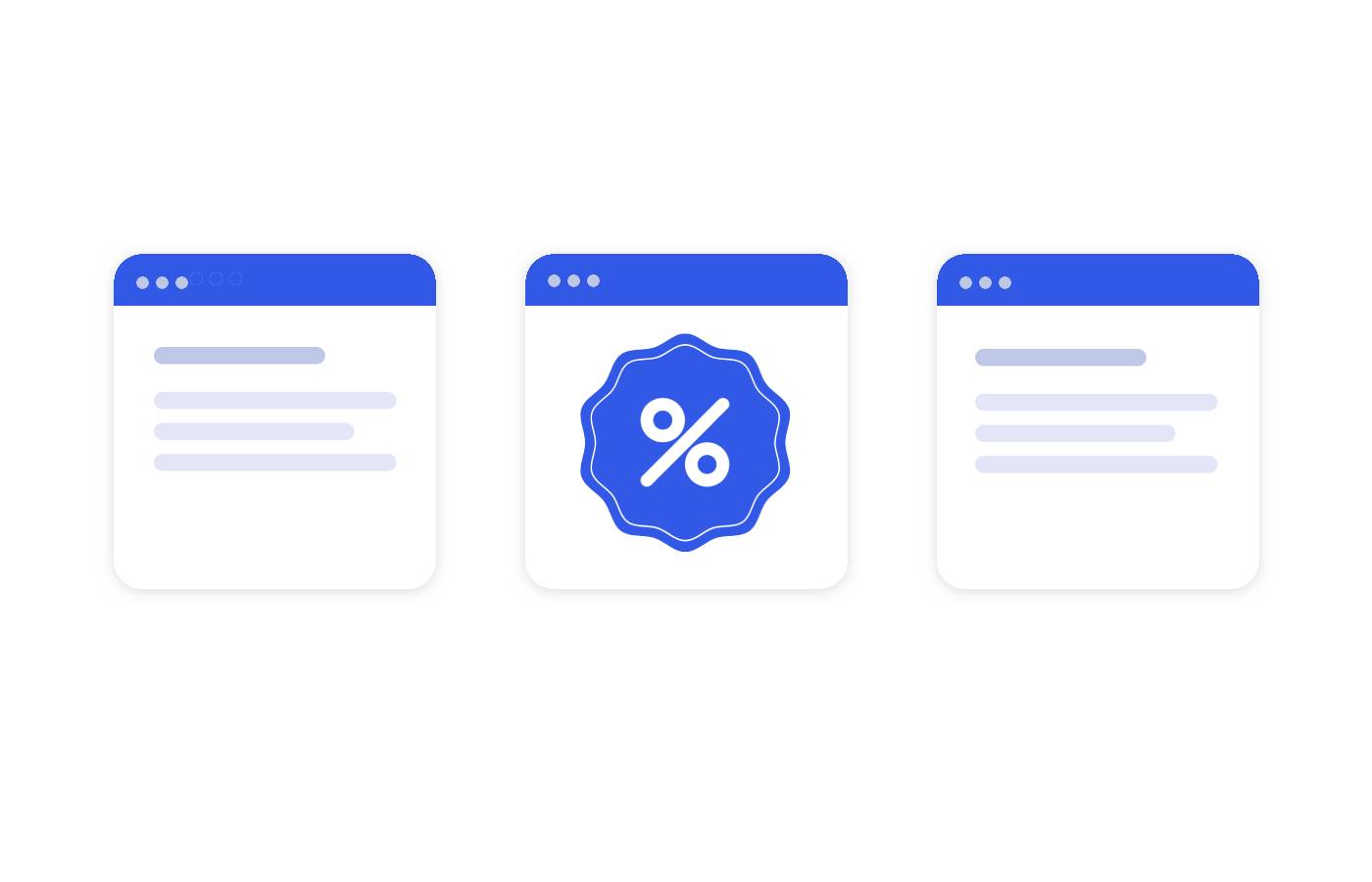 7 articles to help you grow your app on Black Friday 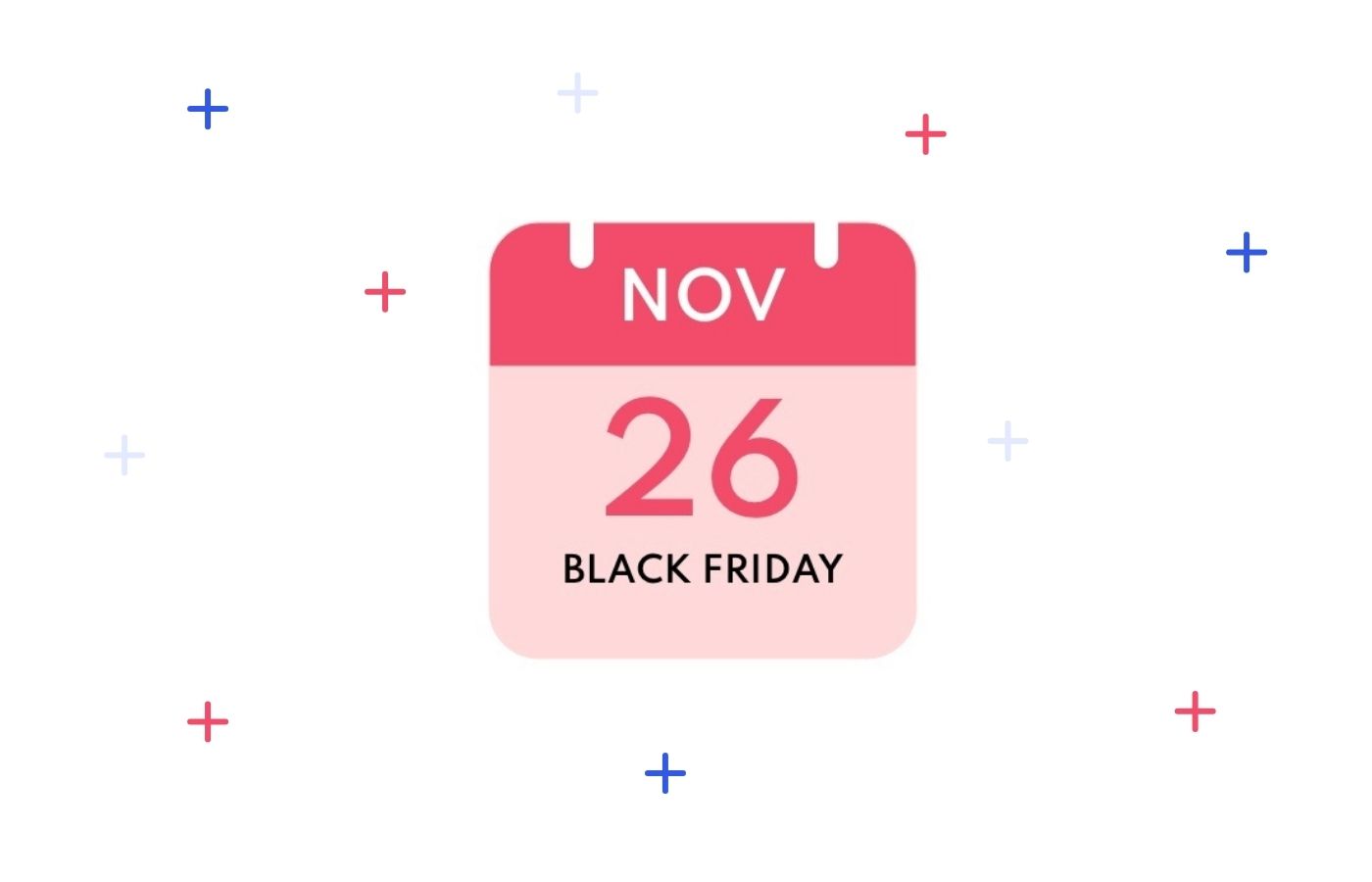 App marketing for Black Friday: how it works for each vertical