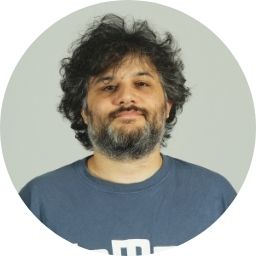 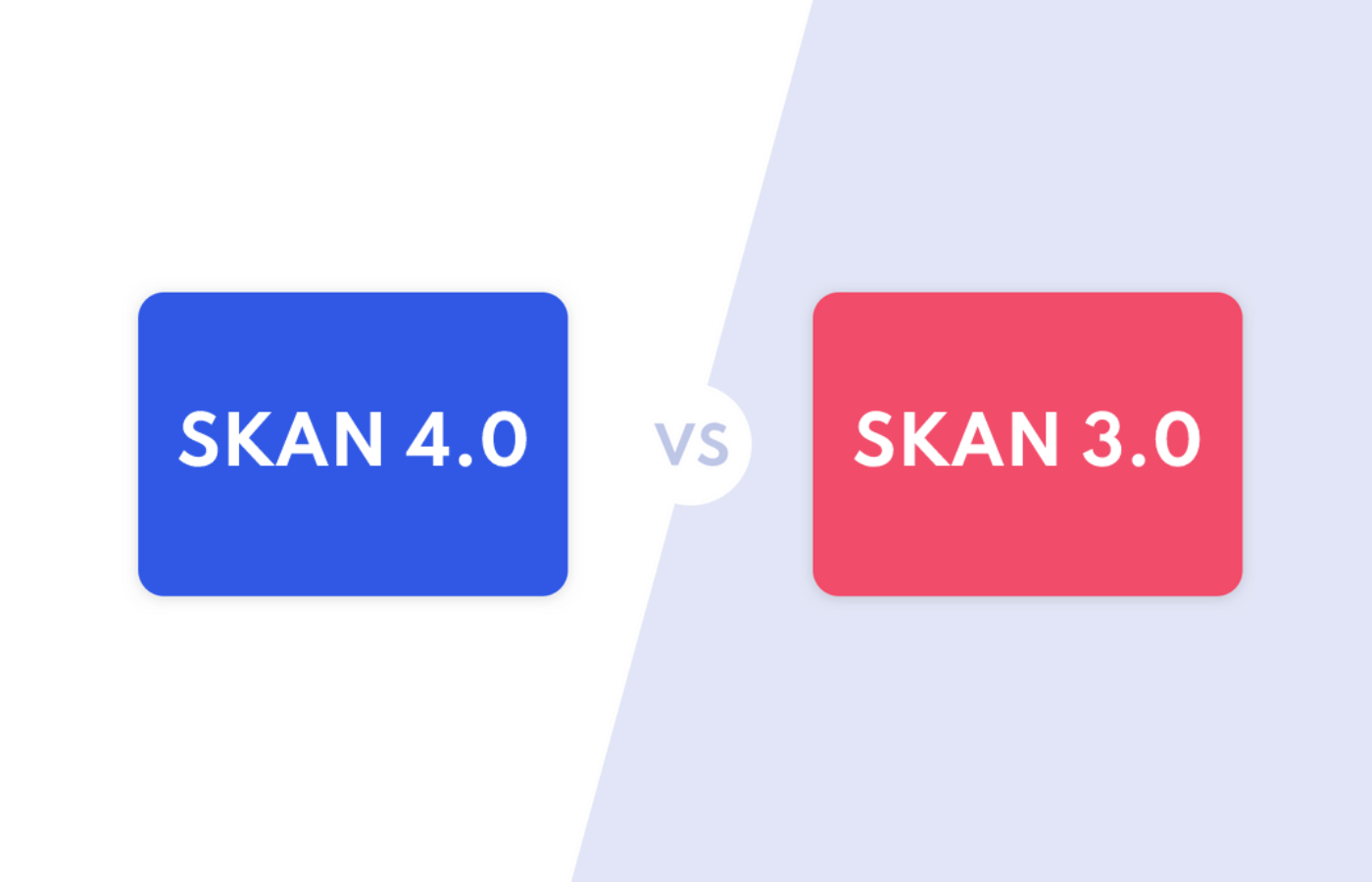 Apple updated its SKAdNetwork documentation to reflect the new changes available in the new SKAN version. If you’re anything like us, you know that while the industry has made a lot of progress in figuring out iOS 14.5+, there’s still a lot of room for improvement in the SKAN framework itself.

Note, however, that while both values are captured during the measurement window, only one of these two values, if any, will be sent back to the advertiser (more on this below).

The indicators of post-install activity are changing: with SKAN 4.0, whether you get a conversion value or not still depends on the number of downloads and the level of user privacy met by the campaign.

To decide what conversion value you’ll get (or whether you’ll receive a conversion value at all), Apple relies on crowd anonymity. This system has four different tiers based on counts of installs:

The install count is low and therefore doesn’t meet the privacy threshold. In this scenario you get no conversion values and the postback features the source identifier with two digits.

The install count is at the lower end but enough to meet the privacy threshold. Postbacks in this stage get a coarse-grained conversion value to have at least some indication of quality and the source identifier with two digits.

‍An intermediary level where the count is high enough to meet the threshold and the user's uniqueness starts to blend with the crowd. Postbacks in this stage will get a fine-grained conversion value in the first postback, a coarse-grained conversion value in the second and third postbacks, and the source identifier with two, three, or four digits.

The count of installs generated is high enough to access detailed attribution data without compromising crowd anonymity. Postbacks in this stage will get a fine-grained conversion value in the first postback, a coarse-grained conversion value in the second and third postbacks, the source identifier with two, three, or four digits, and a source-app-id for ads that display in apps, or source-domain for attributable web ads.

From an implementation perspective, advertisers will need to map these new coarse-grained values into their SKAN implementation by working with their MMP partner of choice. Learn more about conversion values in SKAN 4.0 here.

💡 Update October, 2022: while Apple has introduced a postback-sequence-index parameter to distinguish between postbacks 1, 2, and 3, it has also clarified that postbacks are not connected, so it will not be possible to tie postback 1 to any subsequent postbacks.

Advertisers will have further visibility into how much a user engages with their app after clicking on an ad. This is an improvement compared to previous SKAN versions, where the only available postback was tied to a timer that would restart after each time the user interacted with the app—without taking into account any conversion windows.

💡 Update October, 2022: while this change provides more insights into campaign performance, we still see a delay when getting the postbacks, and it varies according to whether it’s postback number 1, 2, or 3. In SKAN 4.0, you get the first postback 24-48 hours after the first conversion window ends (or after you lock the conversion window—more on this below). Unfortunately, for postbacks 2 and 3, Apple has increased the length of that randomized timer: you will receive these postbacks between 24-144 hours after each conversion window has finalized.

Learn everything you need to know about randomized timers in SKAdNetwork 4.0 in this article.

This new method gives you the option to stop tracking activity and finalize a conversion value before the actual conversion window ends. This allows advertisers to receive the postbacks early but not immediately: the randomized timer starts when the conversion value is finalized, which means that you will get the postback 24-144 hours after the conversion is locked (or within 24-48 hours if it’s the first postback).

💡 Update October, 2022: the SKAdNetwork 4.0 release notes clarify that web-to-app SKAN postbacks will only be available for Safari.

The introduction of coarse-grained conversion values and the new attribution windows for postbacks means advertisers need to rethink their overall conversion value mapping, again. SKAdNetwork 4.0 is officially out, and our recommendation is to get ready for this new framework as soon as possible.

At Jampp, we’ve been relentlessly working to adapt our platform to Apple’s new privacy policies since ATT was announced, and we’ve already made all the necessary changes to make the most of the new SKAN 4.0 updates. If you’re looking to drive incremental performance in iOS campaigns, or want to take your SKAN campaign to the next level, send us a message.