By planning and managing their App Retargeting campaign on Jampp’s growth platform, DHgate was able to increase their ROAS by +75%. They reduced their Cost Per Action (CPA — in this case cost per purchase) for new buyers by -30%. 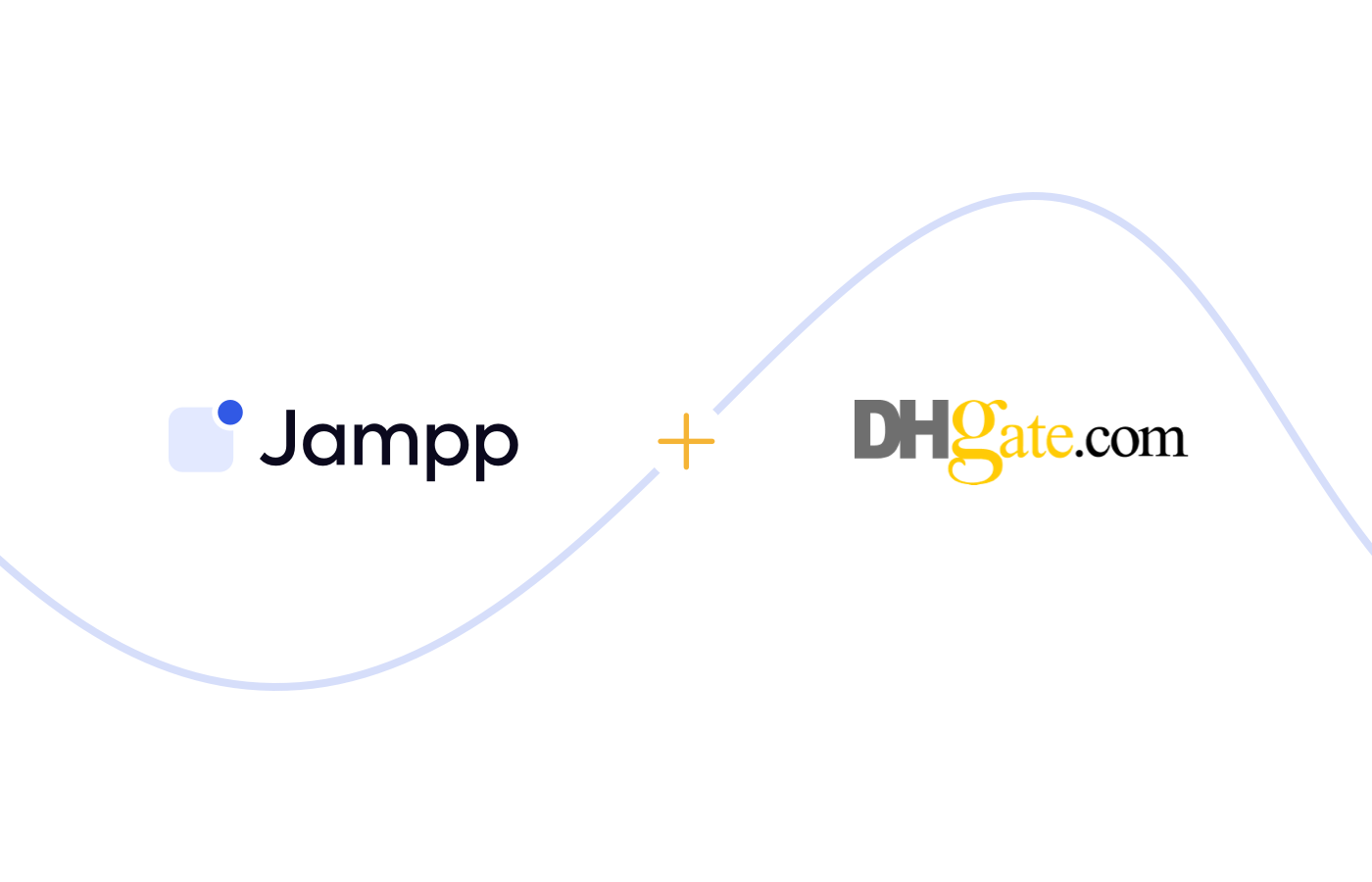 According to Frost and Sullivan, the global B2B e-commerce market will generate revenues of 6.7 trillion USD by 2020, where B2B e-commerce turnover will account for nearly 27% of overall trade turnover. This scenario makes it possible for B2B marketplaces like DHgate to become primary supply channels for retailers and wholesalers worldwide.

“The global trade environment is undergoing tremendous changes due to deep integration of technology and industry, a new trade era is coming where goods and services will be made visible, audible, touchable, sensible, and usable and foreign trade can be as efficient as domestic commerce.” said Diane Wang, Founder and CEO of DHgate in a keynote speech.

Today, the company claims to have nearly 1 million Chinese sellers; 25 million product listings; 5.5 million enterprise and consumer buyers from all over the world and a transaction every 3 seconds.

DHgate was intent on increasing the Lifetime Value (LTV) of their users, understanding that real growth is not driven by simply increasing app installs, but rather by growing the activity of engaged customers. Users who return to the app time and again to research, compare and purchase the items they want.

To successfully engage customers in the long term, Jampp helped the company analyze their customer data and identify the different types of customers they had. Two groups of users were of particular interest:

The chances of converting a user into a buyer are dramatically increased in those first few days after the app is installed. Therefore, it is critical to engage new users early on, and the first challenge is to identify when (too early may provoke fatigue and turn them away, too late and the opportunity to generate a purchase may be gone). Furthermore, to retarget “customers who bought from wholesalers”, DHgate needed to identify not only when to engage these users but also with what kind of creative.

Jampp excels among all partners not just in performance, but also in taking the data-driven solution to the next level. They understand our needs and users inside out and always provide insights to implement new strategies, which open up more potential for revenue growth” — Natalia Lv, Marketing Manager at DHgate

Defining different audiences was the first step to implementing a dynamic App Retargeting strategy that allowed DHgate to reach users along the entire funnel.

#1 From in-app activity to dynamic audiences

Dynamic audiences are automatically updated in real-time to group users according to their in-app activity.

In this case, 4 dynamic audiences were created: Acquired, Activated, Add to Cart, and Monetized. After a new user searches for an item it is automatically moved from the Acquired audience to the Activated audience and so on.

#2 Identify each user’s interests and engage them accordingly

Understanding that different customers have different interests and purchase habits, the users in the “Purchase” audience were divided according to their spend to distinguish bulk from smaller purchases.

Then we went one step further and separated wholesale buyers (bulk) from retail buyers (consumer), DHgate could apply our Dynamic Product Ads recommender system, to predict what products would interest each user.

DHgate is well known for its special offers, but more often than not, an App Retargeting strategy’s success depends on the ability to deliver a timely, relevant message: showing the users the product they are most interested in, when they are free to see it.

Tip: It’s not only about the special offers: Special promos are great, who doesn’t love a discount? But ultimately, they are not sustainable. Relevancy trumps everything else. Showing the same creative to all your users, even if it has a great offer, will not be as effective as implementing a customized creative strategy.

By planning and managing their App Retargeting campaign on Jampp’s Performance Platform, DHgate was able to increase their ROAS by +75%. They reduced their Cost Per Action (CPA — in this case cost per purchase) for new buyers by -30%. Finally, the ability to quickly diversify and scale their creative strategy without any additional efforts from their design team, greatly improved the relevancy of their messaging helping them better engage their users. This resulted in a +530% increase in New Frequent Buyers.

Read more about our Creatives Lab or schedule a demo to see our Programmatic Marketing platform in action.