Our annual company event has become, among other things, a great moment to take stock, a yearly photo of where we are at and how we got… 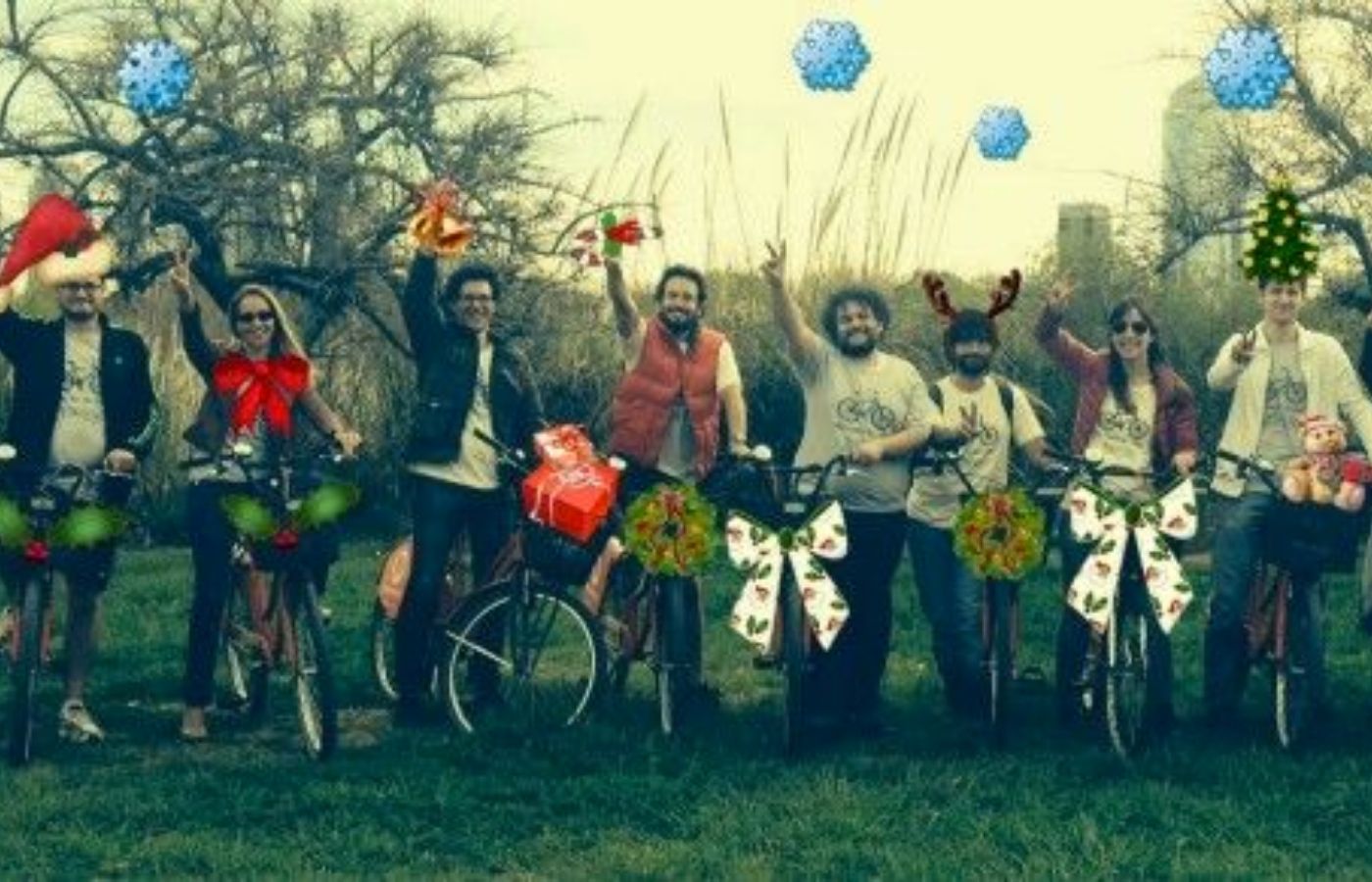 Our annual company event has become, among other things, a great moment to take stock, a yearly photo of where we are at and how we got there.

We jampped into the mobile marketing industry in 2013. Simply put, we identified how challenging it was for advertisers to promote their apps and we wanted to fix that. We wanted to make it easy for marketers to grow their mobile apps and drive more value from their users.

We took our solution to The Next Web’s first ever conference in the US and won The Next Web’s (TNW) Mobile Startup Rally. We hired the first generation of Jamppers (who are still with us today) and landed our first big client (who is also still with us) and so it began.

For our first Jampp EOY event we went cycling, wheels were in motion! 🚴

Our team grew quickly, we opened offices in San Francisco, Sao Paulo and Cape Town to be closer to our customers and saw the number of Jamppers double!

We partnered with other leading tech companies, and ranked 4th on TUNE’s top partner list.

We realized the mobile industry was growing wildly and changing quickly, so we held our 2014 EOY event in the Jamppgle to get ready for the challenges ahead (it was actually an island in the Buenos Aires Delta).

Just 2 years in, we were enabling hundreds of companies to accelerate their mobile strategy worldwide, up to that point without any outside investment. Our team continued to grow and we inaugurated our second European office in Berlin. We were able to grow fast, while bootstrapping the company, but we are not the type to settle and we wanted to do more.

To that end, we secured a $7 million Series A investment, led by Highland Europe. This new funding gave us an opportunity to expand operations in key markets, and invest heavily in R&D to accelerate our product roadmap.

The second edition of the Jampper games caught us in the midst of our rebranding, just moved into our lovely new offices, and celebrating the successful launch of new features.

We had understood from the beginning that success was not measured in app-installs or App Store rankings. We dug a little deeper, and while there were interesting differences between verticals, two things were very clear: 1) if users were not engaged within the first few days, it was very unlikely that they would ever be 2) retargeting was the best way to increase early app engagement and ultimately conversions or purchases.

That year we released Dynamic Product Ads (DPA) and Predictive Bidding to help app marketers retarget their users whilst achieving their ROAS goals. DPA allows advertisers to create as many ads as they have products and drive engagement showing the most relevant item for each user. While Predictive Bidding can automatically predict which users are more likely to convert and then device custom bidding and creative strategies to retarget them.

Staying true to our original goal of making app retargeting seamless for advertisers, we targeted the first with Creatives Lab for fast and efficient ad creation, so ad design would never again be a bottleneck in our customers’ app marketing efforts. Creatives Lab not only unlocks more inventory, it also makes A/B testing more agile and allows advertisers to test new and advanced creative formats with minimum effort.

To offer advertisers transparency from impression to purchase, as well as customization options for reports we launched our brand new Advertiser Dashboard. We redesigned our dashboard so the focus would be on ROI, including conversion cards which display both current ROI and ROI variation (how it compares to previous campaign performance).

And to further boost our efforts for transparency on an industry level, we joined forces with our tracking partners, participating in TUNE’s Certified Partner Program as well as Adjust’s Coalition Against Ad Fraud.

Also, we implemented new integrations with tracking partners like Branch and data partners like mParticle because we understand data is at the ❤️ of retargeting.

and we are pumped and ready to make 2018 the most mobile year yet!