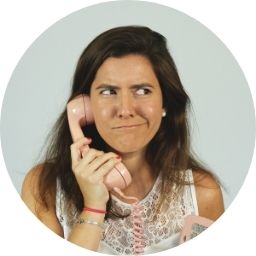 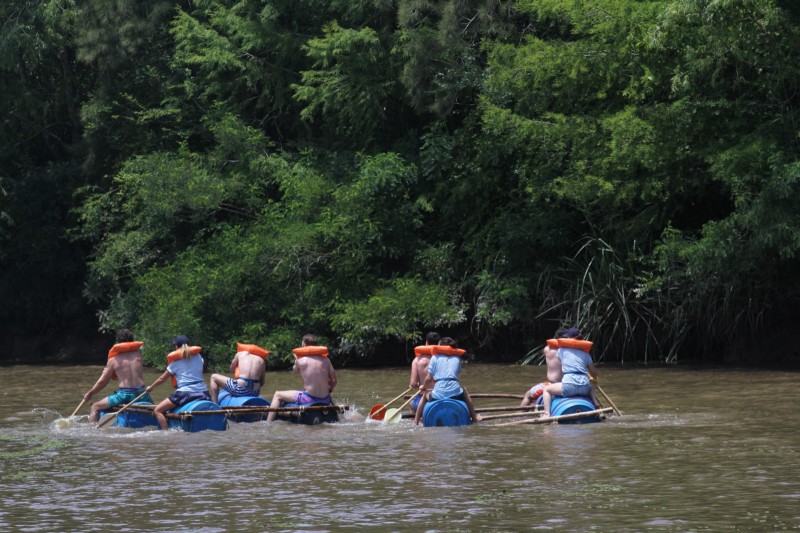 Every December, our team members fly in from all corners of the earth to sit under the same sky in sunny Buenos Aires, the home of our headquarters.

It’s a unique opportunity for 80 “Jamppers” — spanning 12 nationalities and 6 different office locations — to come together and reflect on the successes and challenges we share as a company. Oh, and we have loads of fun too :-)

The Jampper Games culminates on the final day of Jampper Week, which means before we are building rafts and racing down rivers, we have a few days to Get. Shit. Done.

With us all in the same time zone, it’s a great chance to hold training seminars (those are way more awesome than they sound), review the past year and our goals for the following one in an “All Hands” meeting, chat and brainstorm with other departments… and the funnest part of all: start cranking up the competitive dial in preparation for The Jampper Games (team posters on the walls, costumes, and maybe a few pranks 😉).

The theme of this year’s event was “We don’t rest on our laurels”, which is one of our company values. The origins of the phrase lie in ancient Greece, where laurel wreaths were symbols of a victory, but nothing guaranteed that once the crown was won a soldier could win it again. Fast forward to today and the same concept still applies (it doesn’t just sound nice). In tech if you’re not continuously improving and innovating, you are out.

A 40 min boat trip to our “olympic stadium”, uniforms set (hats, sunglasses & t-shirts with the coolest Jampper Games logo to date) we were ready for a day of competition under the sun.

Laurels were hard to win, and even harder to keep, as each team brought their A game at every challenge:

After concluding all challenges and before wrapping up with some asado, drinks and dancing, we had our annual Jampp Awards. Besides crowning the winning team with laurel wreaths we used the time to recognize a Jampper for each company value and our Jamppion of the Year.

If you want to get a sense of the vibe, check out the video below!

And after all that, you can imagine we were very ready for 2017! (after a few recovery days 🙄 )

Want to raise the bar for our 2017 Jampper Games? Take a look at our job listings here.

from 2015. We don’t usually brag, but it keeps getting better year after year.