An overview of these markets’ characteristics and key insights about the differences that make them unique. 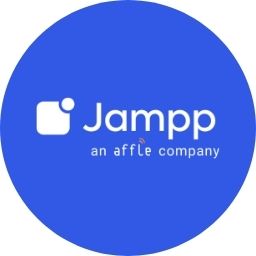 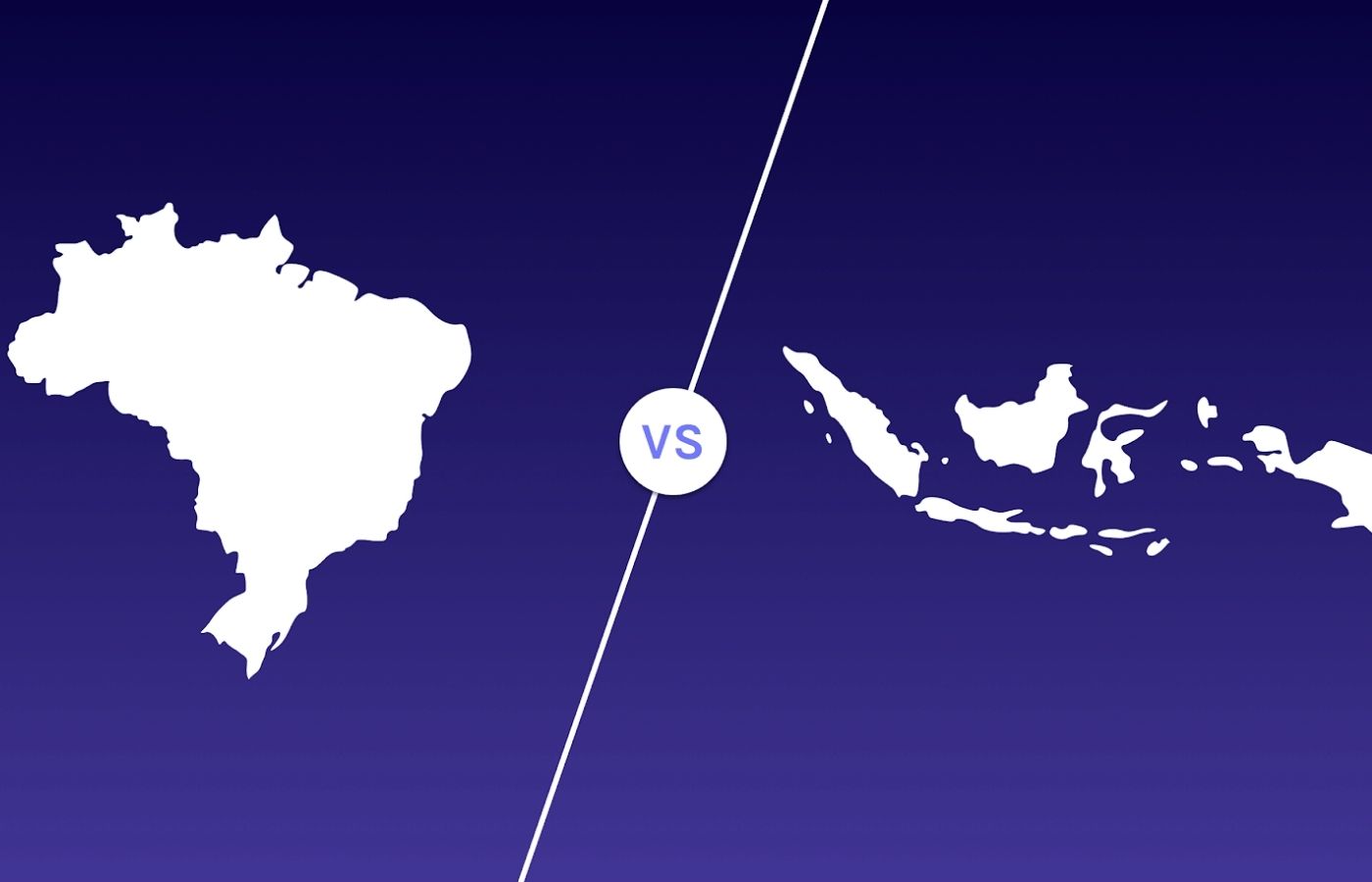 An overview of these markets’ characteristics and key insights about the differences that make them unique.

What do Rio and Jakarta have in common? 🤔Apparently more than you’d think. Both Brazil and Indonesia have vast segments of avid mobile users, and are some of the fastest-growing app markets worldwide. The countries these cities are in represent a great opportunity for app marketers looking to scale globally; and are similar on many levels, ranging from smartphone penetration to user behavior and campaign performance.

Coincidence? We think not

In spite of the obvious geographical distance and distinctive cultural traits, Brazil and Indonesia have both evolved to become the go-to markets for app advertisers in their respective regions in the world, both countries overcame past economic drawbacks, and succeeded in developing and expanding internet connectivity. Quality internet access at a really low price has driven smartphone adoption across these markets, reaching 75% in Brazil and 71% in Indonesia.¹

The result? A youthful audience eager to tap into the benefits of mobile-first experiences and two emerging economies undergoing exponential growth.

Ok, but what about app usage?

As it turns out, similarities also occur at user-level behavior. In both countries, users are downloading apps at the same pace 👀. Don’t just take our word for it, AppAnnie reported that the average amount of apps users install on a monthly basis totals 70 in Brazil and 62 in Indonesia, while they actively use about 33 every month.²

Looking past user acquisition, we see that retention rates also show similar numbers from day 1 through 3. While both markets start strong at 32.6% (Brazil) and 34.1% (Indonesia), after 3 days these values experience an abrupt fall (making a strong case for implementing app retargeting strategies along with User Acquisition). However, it’s important to note that churn rates vary according to app verticals, mainly based on whether they are focused on entertainment or commerce.

For booming on-demand apps such as food delivery, both Brazil and Indonesia are seeing really competitive marketplaces where users want to keep up with trends, and like to try different options before sticking with one (or maybe more). These users normally install and convert straight away, but most of them fail to use the app on a regular basis, and only go back weeks after the first purchase.

These similar markets have similar needs, and with growing business, we have seen the rise of new apps covering users’ vast demands. Travel booking apps are the leading vertical in which these countries experience similar success, with a growth index of 18.1 in Brazil and 16.69 in Indonesia³. FinTech has also gained popularity, especially in Indonesia, where it experienced a growth of almost 225% between 2016–2018⁴. Dating apps have also proven to be equally popular in these countries as opposed to other markets. Only 28% of people in the U.S. claim to use dating apps, though this rate is as high as 43% in Brazil and 46% in Indonesia⁵.

Advertisers should be paying attention — users certainly are

Brazil and Indonesia’s ad marketplace has been evolving at the same pace, with mobile ad spending rising by 33% and 31.2%⁷ respectively in the past year. As numerous players join the race for the Latin American and APAC markets, scaling reach might become more challenging. Advertisers will definitely have to invest in their creative strategies to captivate their users’ attention and engagement.

While programmatic advertising in these regions has been evolving, there is still a lot of room for growth. As we mentioned, Brazil and Indonesia have large populations of 211M and 270M, respectively. The potential number of users that can be reached is significant. It’s interesting to see that the similar demographics are reflected in a similar amount of live auctions and also, similar CPMs!

The resemblance becomes more striking when comparing Brazil and Indonesia to other markets within the same areas. Mexico, for example, has 50% less live auctions and uniques at CPM rates almost equal to those of Brazil. Shifting the lense to APAC, we see that other players in the region like Korea and Japan have less live auctions and uniques than Indonesia at 1.52x and 1.97x higher CPM rates.

Finding Brazil and Indonesia in the programmatic landscape

To effectively assess the potential these areas offer as regards programmatic growth, they can be compared to the U.S. market. In this case, the U.S. offers 2.2x more uniques than Brazil, but at 3.45x higher CPM rates.⁸

Time to spot the differences 🔍

Brazil and Indonesia might be two birds of a feather, but there are some key differentiators that must be brought forward:

Brazil and Indonesia are part of akin contexts that make them some of the top performing markets in Latin America and APAC. These similarities regarding audience behavior and campaign performance set the base for selecting tried and tested strategies that secure efficient results in new markets.

#1 Consider the entire user lifecycle from the get-go. In highly competitive markets with a growing number of new brands, it is as easy to get new users as it is to lose them. In order to really grow, marketers should combine User Acquisition with strong app retargeting strategies to maintain a healthy and robust customer-base that actively interacts with marketer’s apps as part of their daily lives.

#2 Feature a diversity of messages delivered at the most receptive moment. Predicting when target audiences are more likely to interact with ads is one of the perks of a 100%-programmatic-driven approach. Advertisers can test and create a variety of messages across formats as well as leveraging impression-level data to see what resonates better with their potential and existing users at any given moment.

#3 Measure campaign success to assess overall growth. Incremental lift metrics for each channel are a necessary tool for advertisers to measure growth at all times while the campaign is still running. An efficient tracking system allows marketers to detect which strategies are making the biggest impact and which ones are failing to engage users.

If you’re looking to grow your app business in Latam or APAC, get in touch to see our App User Acquisition and Retargeting products in action.