Pocket Gems partnered with Jampp to re-engage paying users of War Dragons, one of their top titles. 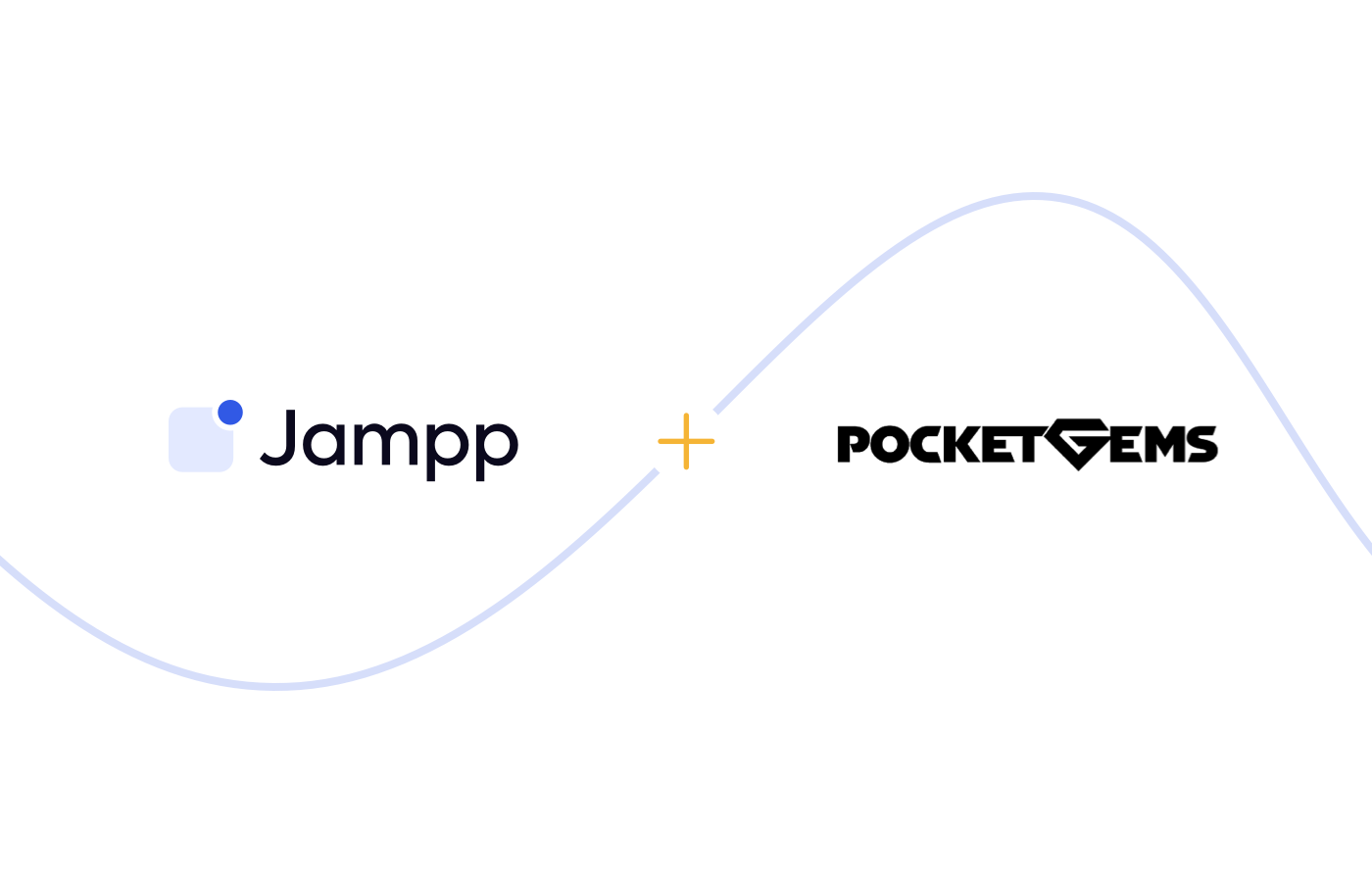 Pocket Gems partnered with Jampp to re-engage paying users of War Dragons, one of their top titles.

Pocket Gems seeks to build the greatest games and most compelling interactive entertainment in the world. Founded in 2009, the studio has grown to over 200 people in San Francisco—and earned $155 million in backing from Sequoia Capital and Tencent.

In recent years, Pocket Gems has launched Episode, a mobile storytelling network and platform, and War Dragons, a visually stunning 3D real-time strategy game. With currently over 450 million downloads around the world, their community of players continues to grow.

Pocket Gems’ challenge was to re-engage users for War Dragons, one of its top titles. With a proactive in-house data science team, Pocket Gems was looking for a partner that could drive real growth and meet their reporting requests not only to measure campaign performance, but also to track incrementality in real-time.

Focusing on driving in-app purchases, they partnered with Jampp to achieve cost-efficient growth with App Retargeting while leveraging our Always-on Lift Measurement feature to track incremental conversions from day 1.

#1 How to leverage App Retargeting for mobile games

War Dragons is a free-to-play strategy mobile game reporting over $1M in revenue at a global level in April 2021. Achieving long-term growth requires going beyond the install and, for War Dragons, it meant driving incremental in-app purchases. By leveraging App Retargeting, Pocket Gems was able to re-engage with players that had conducted an in-app purchase before, leading them back to the app to convert again.

After running a campaign audit, Jampp crafted a monetization matrix segmentation strategy based on their users’ behavior. Once we defined the segments, our platform analyzed 1000s of behavioral and contextual data points to identify how much to bid for each player and which ad should be used to engage them.

#2 How to build creatives that drive conversion

Jampp’s Ad builder takes existing brand elements such as logo, CTA, and copy and seamlessly combines and recombines them to generate multiple ad sets in a matter of seconds. Automating the creative process unlocked a number of key benefits for Pocket Gems:

“Jampp’s team has been super proactive in aligning with our data science team and building creatives to test. They created a playable ad concept we love and can’t wait to run! We look forward to seeing what else they come up with.” — John Choi, Head of Growth at Pocket Gems

#3 How to measure incrementality in real-time

Pocket Gems made full use of Jampp’s Always-on Lift Measurement to track and understand the impact of the campaign in real-time.

Following industry and scientific standards, our Lift measurement tool compares a treatment group (where users are exposed to the game’s ads) with a control group (where we use Ghost Bids and synthetic impressions to identify the users who would have been exposed without actually delivering ads to them).

"With their custom audience segmentation strategy, Jampp was able to deliver incremental performance, quickly ramping up to hit our CPA goals right from the start." — Anel Yerzhanova, Performance Marketing Manager at Pocket Gems

If you want to learn more about how Jampp’s products can grow your mobile game contact us to see our growth platform in action. 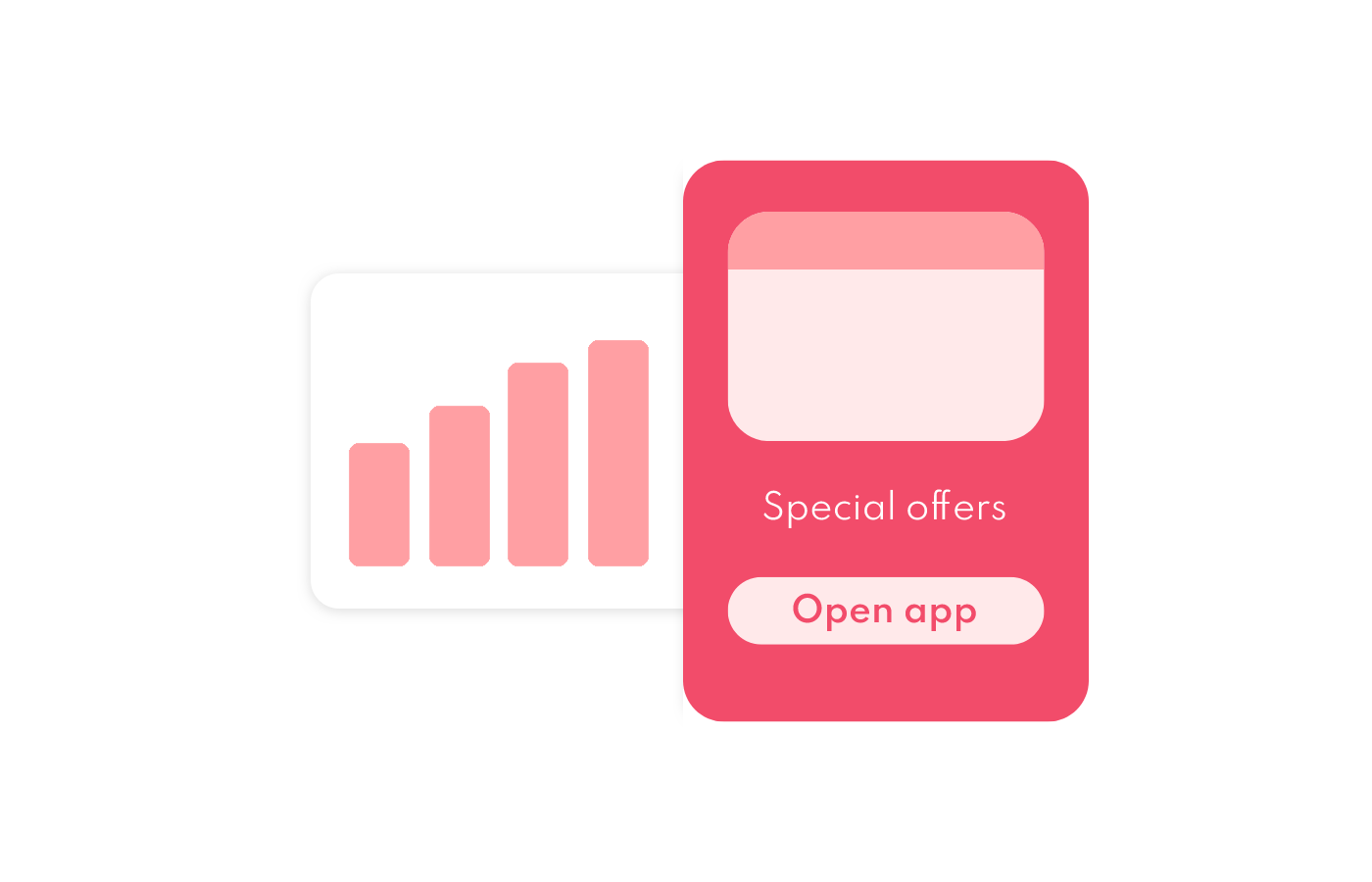 Will App Retargeting work for your app?

How conversion values (will) work in SKAN 4.0 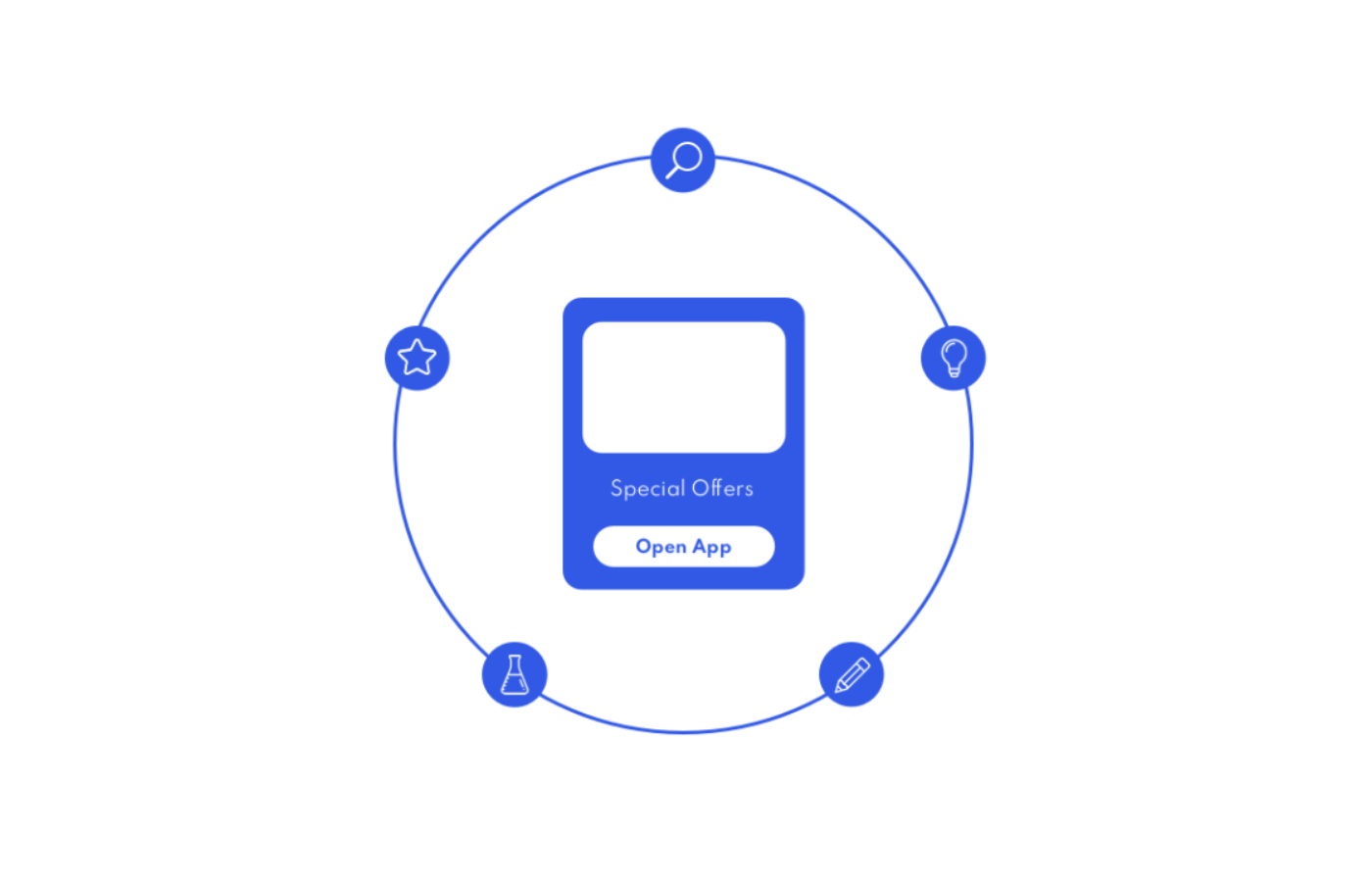 How to get started with creative testing for your mobile app