Shpock, a leading shopping app in the UK, grew its seller base by 30%, achieving a CPA reduction of 25% by partnering with Jampp. 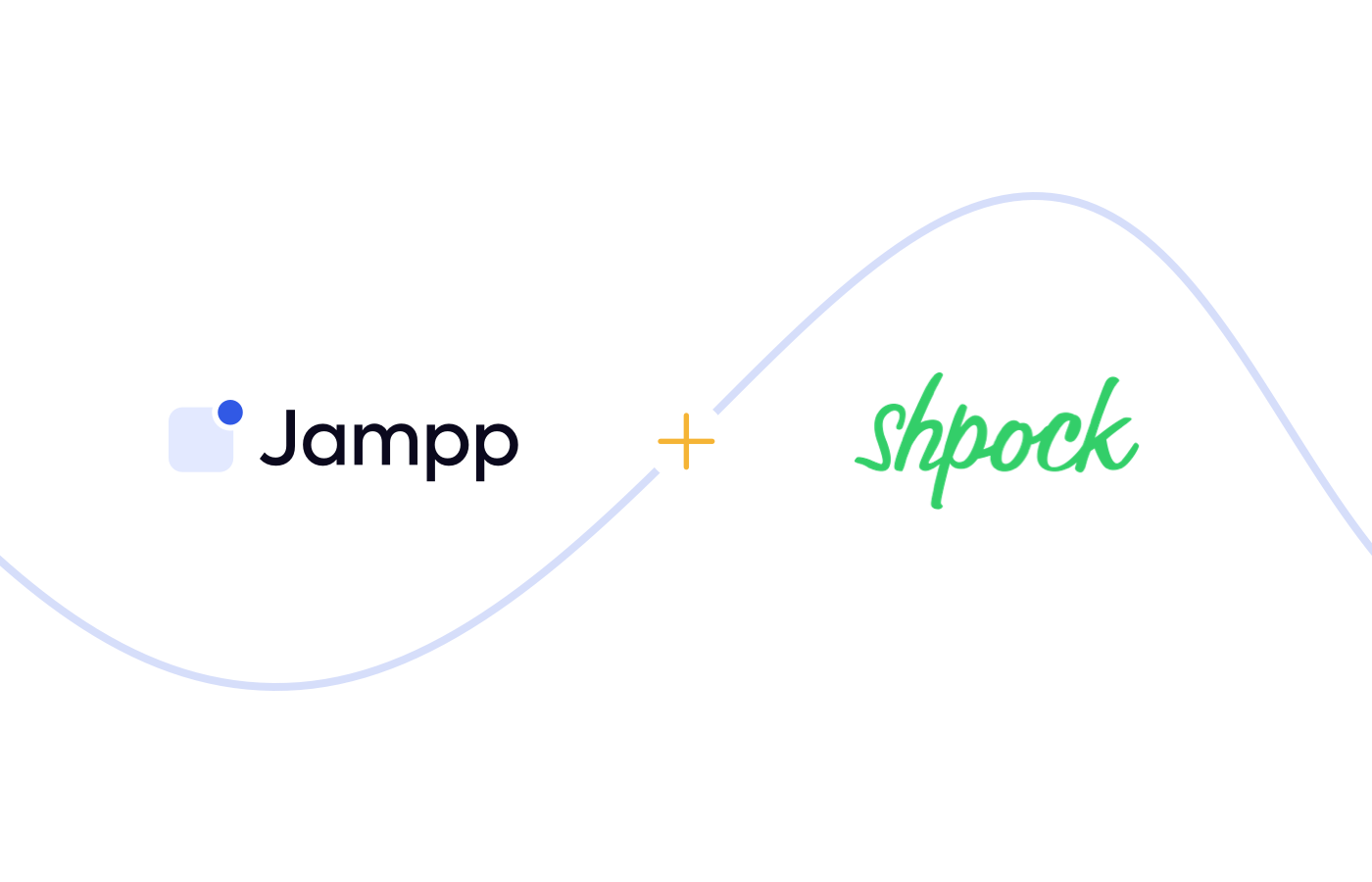 Shpock, a leading shopping app in the UK, grew its seller base by 30%, achieving a CPA reduction of 25% by partnering with Jampp.

Shpock, the SHop in your POCKet, is a mobile marketplace bringing millions of private buyers, sellers, and local businesses together. With over 50M app downloads, Shpock allows users to buy and sell anywhere in the UK, and across a wide variety of categories.

The state of Shopping apps in the UK

In the UK, shopping is led by mobile: this year, 2/3s of all UK eCommerce purchases will be made through a mobile device. It seems that mobile-first platforms are here to break the mold: smartphone retail mCommerce sales are booming, and projected to hit a 44.10% growth between 2018-2020📈.

The UK represents one of the top countries by app store consumer spend at $5B—an increase of 85% in the past three years. And that’s not all, on the supply side, ad requests in the UK grew over 12X between Q4 2014 and Q4 2019.

Shpock rises to supply the high demand in UK shopping

By 2021, it is expected that 75% of Britons will shop online^2^. Within this segment, almost 30M will make purchases using a smartphone (over 64% of UK digital buyers! 😮)^3^. But in order to keep these 30M users active and shopping, app marketers like Shpock need to work on growing their seller/supply side.

You might be familiar with the British saying: look after re-engaged users and the sales will look after themselves 🤔. Ok, maybe that’s not exactly how it goes, but it doesn’t make it any less true. That’s why Shpock partnered with Jampp for App Retargeting—to build a robust and solid seller base that increasingly engages with the app, moving sellers to publish more items, more often.

“Jampp’s team has been highly proactive and effective in providing the right tools to scale our reach, while improving our overall CPA. We consider them a key growth partner” - Alexandra Kleemann, Head of Marketing.

Displaying Shpock’s wide product availability called for ads showing a series of product categories. Using Jampp’s Dynamic Ads Builder, Shpock secured multiple ad sets for A/B testing and optimization. Moreover, every design is automatically adjusted to different sizes to ensure the campaign is making the most of all the available inventory.

In a Dynamic Ad, each design asset works as a unique data point that constantly retrieves performance data. By adding machine learning to the mix, Jampp was able to identify Shpock’s top performing sizes and designs, optimizing the campaign based on the most successful units.

Video Ads: an upward trend in the UK 📈

While the use of banner ads continues to grow, in the UK video ads are now under the spotlight ✨. This year is the year where video is projected to outwin banner ad spend, going over $4M^4^.

Working with Jampp’s Video Ads Builder also gives shopping apps the opportunity of either combining different categories within a single ad set or focusing on a variety of items within that category.

For example: Shpock generated ads specific to the electronics category and highlighted items such as speakers, headsets, and computers, keeping them top-of-mind across Shpock’s seller base.

A series of 6-second ads make a greater impression on consumers than 30-second ads or other forms of long-term video content. Short vertical videos allowed Shpock to communicate a powerful and straightforward call-to-action.

Jampp's Video Ads Builder was a shortcut to generating impactful ad units without adding extra work for our design team. Their technology gave us full visibility on top performing assets which were of great value for both optimizing campaign results and assessing our marketing efforts. - Alexandra Kleemann, Head of Marketing

With over 10M active users and 50M app downloads, Shpock keeps asserting its position as one of UK’s top shopping apps. After relaunching as a transactional marketplace, increasing buyer protection, and adding a new wallet feature, the SHop in your POCKet is set to expand visits in the UK.

As part of their continuous growth, Shpock partnered with Jampp to further boost engagement across their seller base. Using an App Retargeting strategy enriched with advanced creative development tools, Shpock secured a 30% increase of engaged sellers converting 22% more between between Q3 and Q4, 2019.

Read more about our Video Ads Builder and Success Stories or Schedule a Demo to see our full growth platform in action.

This post was originally published in Business of Apps