A list of SKAdNetwork-related terms and their meaning, including: conversion values, random timers, source identifiers, and more. 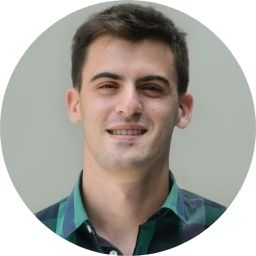 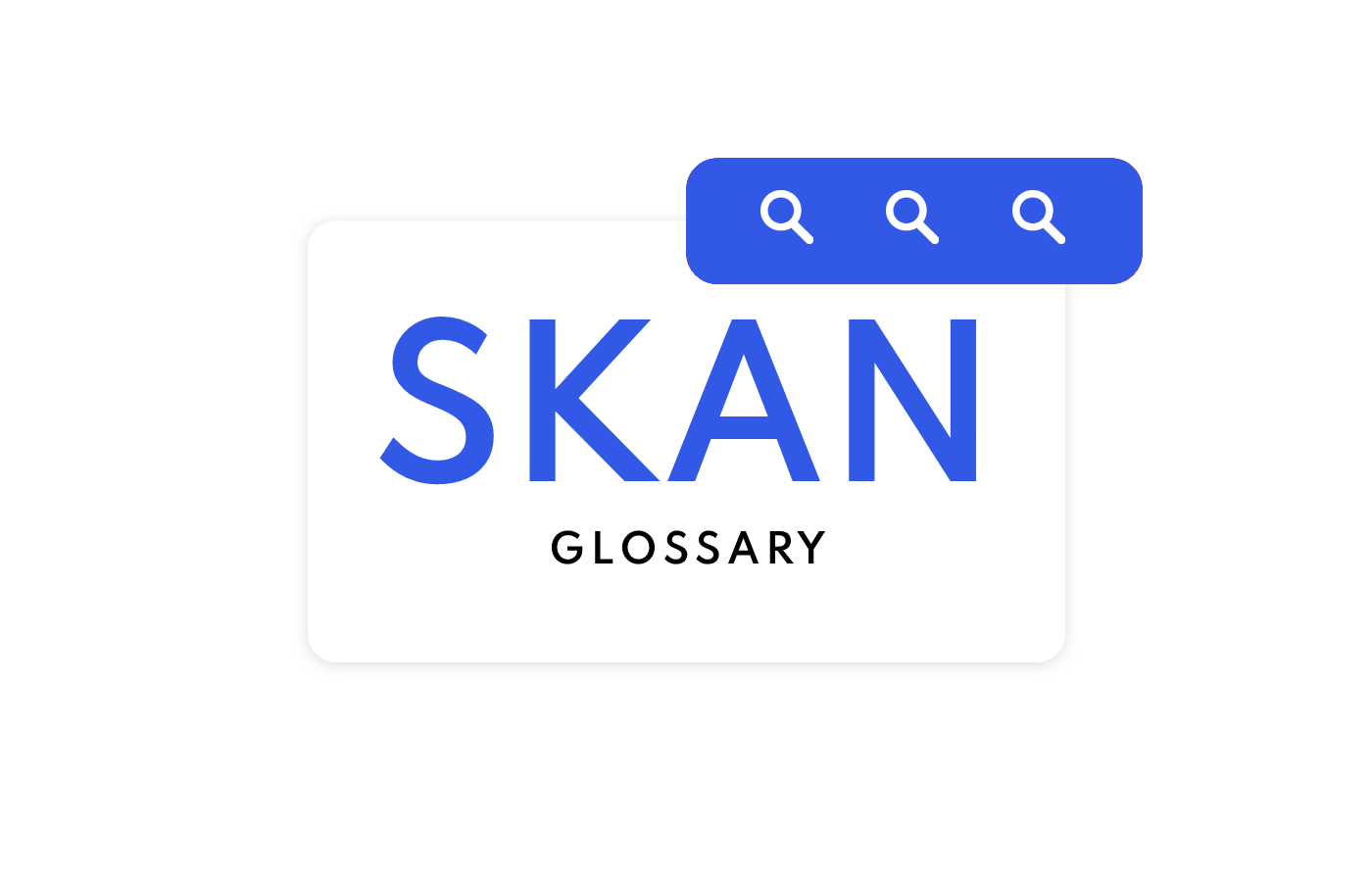 At Jampp, we’re making programmatic advertising easy for the most ambitious mobile businesses across the globe—and helping app marketers become experts in SKAdNetwork is part of that mission. This glossary features all the relevant terms and resources you need to dive into the world of SKAN, we hope it becomes a valuable tool for your team 😉.

ATT: App Tracking Transparency (ATT) is a privacy framework created by Apple that requires iOS apps to ask users for permission to access their IDFA and track user in-app activity.

Marketers can opt, and are encouraged to include this value in the SKAdNetwork install postback sent to the DSP or ad network responsible for the install.

Whenever each of these windows ends, and if the campaign generated enough conversion to meet the privacy threshold, a timer to send the postback is activated.

Crowd anonymity: a system that determines the level of privacy assured to an app user based on the number of installs generated in a mobile marketing campaign. Simply put, the more installs the campaign generates, the higher the crowd anonymity; and, therefore, the more campaign data you will receive.

Hierarchical Source identifier: previously known as the “campaign ID” field, the hierarchical source identifier is a field with up to four digits that allows advertisers and growth partners to identify which campaign an app install was attributed to, as well as any other additional attribution information.

IDFA: the Identifier For Advertisers (IDFA) is a unique device ID assigned by Apple to iOS devices. This identifier tracks how users interact with mobile ads and match unique users to specific events, providing the tools for behavioral targeting, granular LTV measurement, and more.

Users can activate or deactivate IDFA at all times. Before iOS 14.5, IDFA used to be opt-in by default. In iOS 14.5+, IDFA is opt-out by default, meaning that users need to manually choose the “Allow” option to be tracked.

Lock window: a new feature introduced in SKAN 4.0 that gives you the option to stop tracking activity and finalize a conversion value before the actual conversion window ends. This allows advertisers to receive the postbacks earlier but not immediately: the randomized timer starts when the conversion value is finalized, which means that you will get the postback 24-144 hours after the conversion is locked (or within 24-48 hours if it’s the first postback).

Postback: in mobile marketing, a postback is the exchange of a string of information sent from an MMP (Mobile Measurement Partner) or attribution provider to media sources. A postback contains data associated with users’ interactions on a website, network, or app.

Starting in iOS 16.1, for ads signed with the 4.0 version of SKAdNetwork, advertisers may receive up to three postbacks for a winning attribution. Based on the number of installs generated, the postbacks might include a fine-grained or coarse-grained conversion value, the source identifier with two, three or four digits, and the source app ID or source domain.

Pre-prompt: A context screen or pre-prompt is a pop-up message shown to app users immediately before Apple’s prompt. This screen is used to provide further context on the implications of ATT and explain to users why they should choose the “allow tracking” option.

Privacy threshold: Apple’s secret minimum floor for determining whether the number of in-app engagements achieved in a campaign is enough to preserve crowd anonymity. Upon meeting the privacy threshold, advertisers will get attribution data like conversion values.

Prompt: an ATT prompt is a pop-up message requesting users to allow or deny access to their IDFA. Since the launch of iOS 14.5, it’s mandatory for advertisers and publishers to implement this ATT prompt to track users or collect their IDFA data.

Randomized timer: also known as random timer, it’s a mechanism activated at the end of each conversion window that sends a postback at a random moment between a set minimum and maximum times. The goal of this timer is to prevent advertisers from matching a postback to a specific cluster of users.

SKAdNetwork: also known as StoreKit Ad Network, SKAN or SKAD, SKAdNetwork is a privacy-focused framework created by Apple to measure campaign attribution without user-level data. SKAdNetwork attribution means we cannot connect a specific install to a user or device. Therefore, we cannot trace the impression/click that generated it, rather we can connect it to a group of impressions/clicks within a unique ID, functioning as a “cluster” of users or variables.

Source app ID: an iOS identifier that networks can use to identify which app initiated an install from the App Store. The source-app-id is only available for Tier 3 and can only be sent as part of the first postback.

‍Source domain: an iOS identifier that networks can use to identify which app initiated an install via an attributable web ad. The source-domain field is only available for Tier 3 and can only be sent as part of the first postback.

Tiers: the different levels of crowd anonymity based on attribution volume. There are currently four tiers (Tier 0, Tier 1, Tier 2, and Tier 3), which represent how poorly or well users’ uniqueness blends in with the crowd. The higher the tier, the more granular the campaign data you receive.

Web ads API: pretty self-explanatory, this term refers to how SKAdNetwork supports attribution for web-based ads that direct to the advertiser's App Store page (for Safari only).

Learn how to take your SKAdnetwork campaign to the next level

At Jampp, we make programmatic easy for the leading mobile businesses in the world—and empowering advertisers to thrive in the post-IDFA era is a vital part of our mission. If you’re looking to better understand how SKAN works and what the latest SKAN 4.0 changes mean, we’ve got you covered: check out more articles on SKAdNetwork or drop us a line to talk to one of our experts.