Why Gaming apps might be the most prepared for IDFA changes

The approach used by mobile games that could also benefit other app verticals implementing SKAdNetwork. 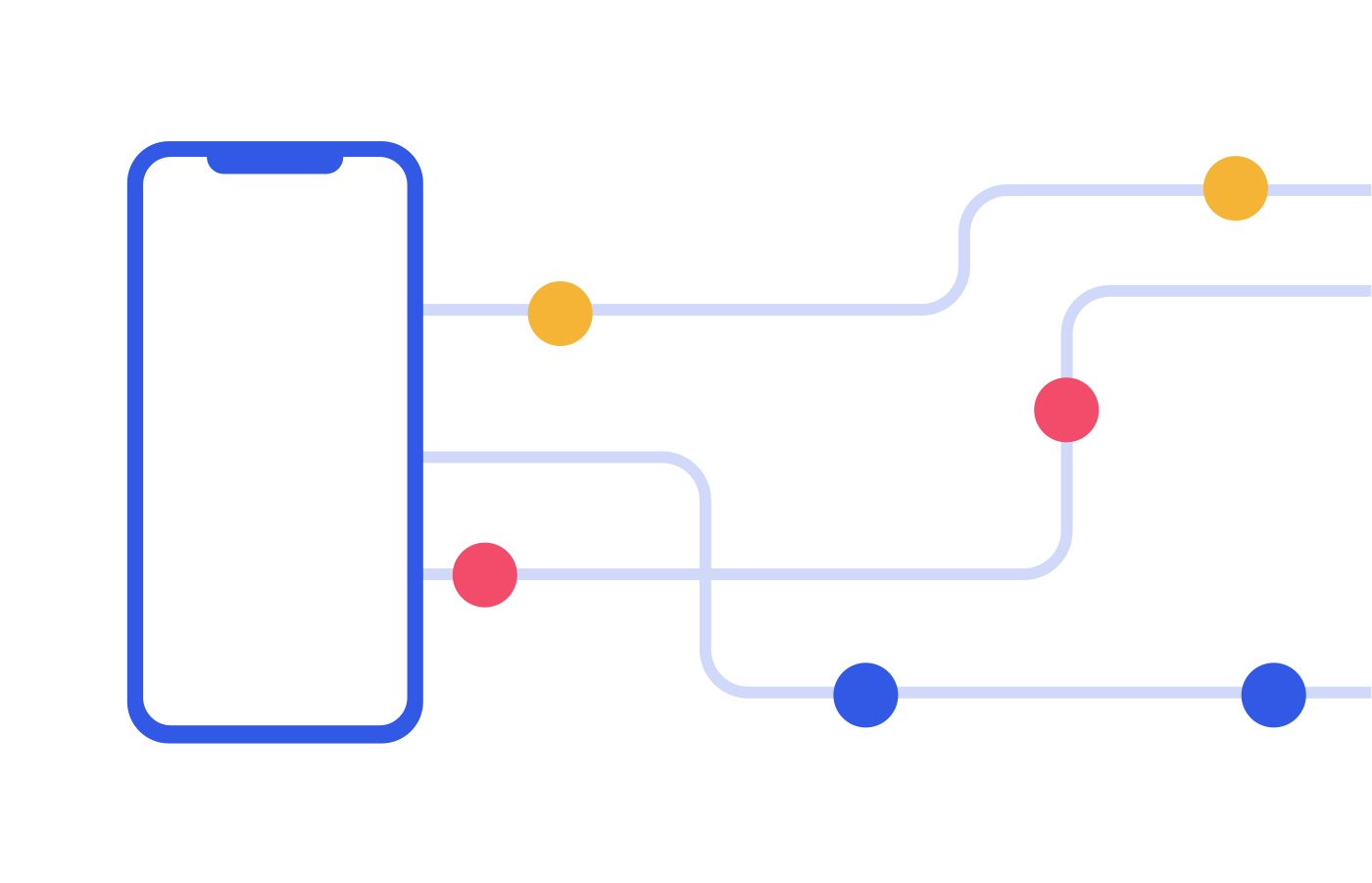 ⅔ of mobile games profits come from iOS1, so one might expect them to be the first to panic… but could it be that Gaming apps have started doing their post-IDFA era homework years ago?

The quest for the golden conversion value

App marketing on iOS just got very simple and very complicated. Simple because with limited data signals there are limited strategies that advertisers can test. Complicated because the one thing they need to crack is very complicated. One thing? Yes: the conversion value is the make it or break it of post-IDFA marketing.

Most advertisers are going to break it many times before they get it right. This is precisely why Gaming apps may have an advantage, they’ve been breaking down the user journey to identify different types of users and intent signals for a long time.

How might Gaming apps have an advantage in iOS 14?

For example: Lomit Patel, Vice President of Growth at Together Labs (formerly IMVU), shared how once they applied their AI to the data:

“We were able to get more granular about personalizing based on what the user was either doing or not doing in the first 24 hs. Every user that came into IMVU would get a certain number of free IMVU credits, which is a virtual currency that they would redeem to buy and customize the look and feel of their avatar. Those free IMVU credits were enough to kind of give you a basic look but not to give you a great-looking avatar. Based on people that were redeeming those credits and not spending any money pretty quickly in the first 24 to 48 hs, we knew which users weren’t going to be monetized through in-app purchases, so then we started showing them a different experience.”

Pau Quevedo also spoke of the importance of onboarding and identifying different users early on at GoodGame Studios in an interview last year:

“When we focus on improving retention, we look at three phases. [1] The onboarding; [2] Stickiness, which is  trying to keep a user playing every day by introducing daily quests or collectable rewards. During this second phase, we also look at D7 retention; [3] Measurement: once the users are busy playing, we track the impact of our strategy by measuring D30 retention.”

Notice how they break it down? That’s what we’re talking about. Long story short, all the time they’ve spent studying LTV and early-intent signals will likely help them figure out the conversion value faster. Gaming apps are in a better position to define a conversion value that can act as a proxy for LTV than their counterparts in m-commerce or on-demand. Additionally, being publishers, Gaming studios also have access to IDFV, a code string that uniquely identifies a device to the app's vendor. Even if this publisher-specific identifier can’t be used for probabilistic attribution, it will still be useful for measuring app activity now that ATT is live and all the metrics that can be used to support SKAdNetwork measurement are welcomed.

Gaming will suffer Apple’s changes as much as any other vertical. LTV is helpful and it will continue to be measurable in spite of Apple’s ATT, but it can’t be used across multiple apps and websites unless the user opts-in.

However, Gaming is heading in the right direction. Gaining a clear understanding of how users interact with an app across the complete user journey will, in turn, provide mobile games with actionable metrics that they can work on together with growth partners. That’s what all verticals should be learning from Gaming.

All that said… is Gaming actually ready for SKAdNetwork?

To date, only 34% of publishers have implemented SKAdNetwork install notifications as part of their apps2. Considering that roughly 80% of the programmatic supply is made up of games… if we only focus on the publisher-side of Gaming apps, the slow adoption of SKAd among publishers indicates they aren’t rushing to test this as one might expect.

For those of you (readers) at mobile games who are also publishers… which side are you on? Have you started testing SKAdNetwork already?

If we take Gaming apps as advertisers… well it’s too soon to tell. There are a LOT of questions around app marketing in iOS 14 and not that many (inspiring) answers yet. Identifying which industry players are already testing could provide some insights and best practices to the advertisers that are a little late to the party. We believe that Gaming apps play ahead of the curve, but let us know what you think!

If you’re looking to start testing SKAdNetwork, contact us or visit our iOS 14 dedicated hub to browse more resources about IDFA, ATT, and SKAdNetwork.