The state of SKAN campaigns today

In this article, we discuss the evolution of SKAdNetwork, from the launch of Apple's ATT to the latest SKAN iterations. We've also featured key iOS 14.5 resources for your team 😉. 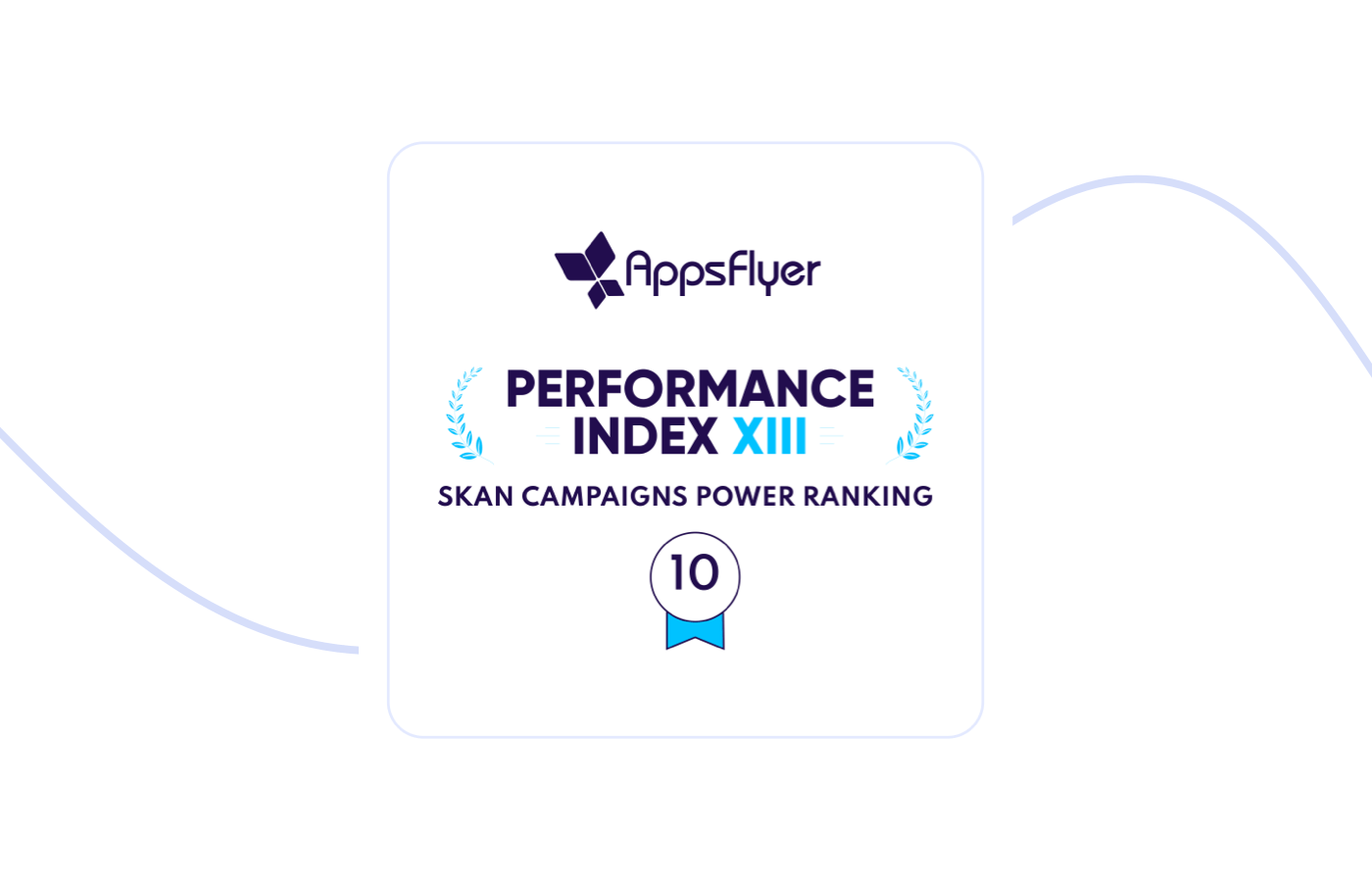 Once upon a time, in the Worldwide Developers Conference, Apple announced the App Tracking Transparency Framework known as ATT.

It would be the understatement of the century (?) to say the new initiative directly affected how mobile marketing campaigns were optimized. The internet accrued a significant amount of blog posts and podcasts and webinars and memes as the industry speculated what this would mean moving forward.

How did the mobile industry react to Apple’s ATT announcement?

Before iOS 14, the default setting on iOS devices was for users to be opted-in for tracking, with the option to manually opt out. The ad placements for users that had opted out were commonly known as LAT Traffic.

After iOS 14, this new setting was for users to be opted-out of tracking by default and have the choice to opt in.

In the first scenario, the majority of traffic came with IDFA so LAT campaigns had more limited inventory. While they were not a perfect preview of what the enforcement of ATT would imply, they were the industry’s first approximation.

Back in November 2020, we launched Limited Ad Tracking (LAT) traffic campaigns. Without IDFA, optimization focused on contextual variables and creative data points, but we were able to quickly reach more scale while decreasing advertising costs. For example, BIGO LIVE achieved 17% lower CPI in US campaigns and 32% lower CPI in our Japanese campaign.

Initially, advertisers were not overly keen to invest their mobile marketing budget in SKAN campaigns.

There were still a lot of questions regarding iOS 14.5, such as: how to map conversion values, and what postbacks would look like. Given that developers and advertisers were, understandably, slow on post-IDFA prep, we decided to create our own app to test SKAdNetwork.

Once the app was approved by Apple and live on the App Store, we worked on growing Birthday Buzzer’s user base. We then used our Dynamic Ads feature to create multiple ad variations and ran SKAN campaigns in the US, Argentina, and India to evaluate the performance in regions with different traffic and user behavior characteristics.

To set up our SKAN campaigns for success, we performed a thorough analysis of our bidding pipeline which involved:

At the time, SKAN traffic availability was still low, but the test SKAN campaigns allowed us to start learning about SKAdNetwork’s random timer and conversion value.

From checklists and technical guides to examples for conversion values and ATT prompts, the industry was flooded with webinars and written content sharing insights.

Some of our most popular posts (and industry faves) include:

Fetch Rewards, one of the fastest-growing rewards apps in the US, was among the first to understand the importance of testing SKAdNetwork early on. In order to ensure their iOS campaigns remained competitive, they leveraged Jampp’s technology to optimize their iOS performance in the SKAdNetwork environment, achieving 50% lower CPIs in their SKAN campaigns vs their IDFA-only campaigns.

“Jampp’s ability to navigate through SKAdNetwork has helped Fetch Rewards continue to achieve our KPIs. Working together, we’ve achieved 41% lower CPIs in our SKAN campaigns, and we continue to see progress as we keep testing new strategies to reach and engage shoppers.” — Austin Thomson, Sr. Marketing Manager, Performance Media at Fetch Rewards

Ever since the launch to ATT, Apple has been iterating by releasing SKAN updates. View-through attribution (VTA) was first supported in SKAN 2.2, and the 3.0 version later introduced the “did-win” parameter, which allowed up to 5 more networks to get a postback—aside from the network that won the attribution. iOS 15 brought new changes, allowing advertisers to receive SKAN postbacks as well.

At the same time, MMPs have also been iterating the conversion value models they offer to advertisers, and DSPs continue to improve contextual targeting.

At Jampp, we keep optimizing SKAN campaigns, leveraging campaign IDs to continue informing our growth algorithm, and focusing on generating granular reports for our customers.

How are SKAN campaigns performing today

As one of the industry leaders for the post IDFA era, we were recently recognized as one of the top 10 companies in the AppsFlyer SKAN Index.

We developed proprietary technology to optimize campaign results, seeing cost per install rates at least 37% lower on SKAN campaigns than on their IDFA-only counterparts.

There’s still a lot of work to be done. Last month at AGS, we graded our industry’s overall adoption of SKAN along with other experts and it was a solid 7.

The Jampp Team is confident that these changes present a unique opportunity and we are excited to continue working along with leading mobile marketers to deliver great results.

When testing SKAN, advertisers should look for partners who have both the technology and the expertise to support and scale those early campaigns.
Get in touch with our SKAN squad to start optimizing your iOS 14.5 campaigns, or check our SKAN resources hub to learn about mobile marketing in the post-IDFA era.